There are two things I wish I’d learned about at a younger age.

Not the dangers of alcoholism.

Not the power of a passing compliment to save a stranger’s life. 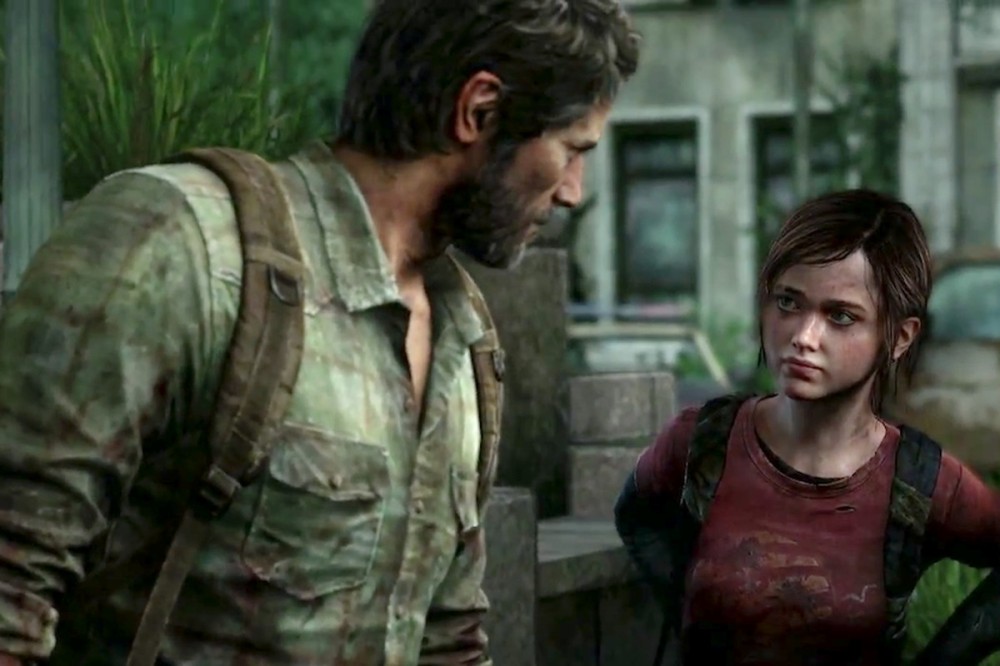 The latter I don’t indulge in very often, but the former…man, oh man, I’ve been swimming in that sea nonstop for the past month and a half!

I’ve never known much about video games. I thought they were just a lazy man’s version of a movie, where you suffer through the playing parts just to watch the cool cut scenes. I grew up playing games like Dark Cloud and Final Fantasy VII and VIII, so most of what I knew about games consisted of strange sci-fi worlds with unrealistic creatures, terrible body dimensions, and puzzles that are impossible to solve without the help of a $20 walkthrough guide from Wal-mart.

A lot of my friends have been obsessed with gaming their whole lives, and I’ve always assumed it’s just because they’re a bunch of lifeless nerds who live in their parents’ basements and subsist on Top Ramen. Turns out…these undercover geniuses were on to something.

I bought a PS4 on a whim, wondering what the B.F.D. was. After asking around about the best games, I decided on Uncharted 4 and The Last of Us. These are two of the best decisions I’ve made in a long, long time.

Uncharted 4 is a very cinematic action game with a surprisingly compelling storyline involving two wayward brothers and their quest to find fabled pirate gold. I’ve never played any of the other games in the series, but I sorta wish I had, because this game was engaging from start to finish. I saw on Amazon there’s even a tie-in novel and some graphic novels, and I’m tempted to pick these up as well.

As good as Uncharted 4 was, and for as great of a “breaking of my gaming cherry” is provided…this was only the beginning of my newfound love for video games.

The Last of Us is goddamn gorgeous by every definition of the word. I haven’t played nearly enough games to call it “the best of all time,” but I’m sure it’s at least somewhere in the top ten. Although it precedes both, The Last of Us is like a mash-up of AMC’s The Walking Dead and the 2017 movie Logan. Monsters are trying to kill you, humans are trying to kill you, a deadly disease is trying to kill you…pretty much everyone and everything has a dark motive, and the story is bleak in a way that takes you on a rollercoaster ride of emotions, alternating between the highs (adrenaline rush and terrible oh-shit-oh-shit panic moments) and the lows (crying like a little bitch because damn, this game is soooo dark).

I think it’s safe to say I’m sold on video gaming. It’s much more immersive than movies or books, and if you’re playing a game that’s worth the sometimes-heavy price tag, it demands your complete attention and therefore takes your mind off of real life. When I played either of the aforementioned games, I’d spend dive in for three hours or so at a time and be completely enraptured by the experience. Hell, I’d be so in love with both games that I’d think about them all day at work and think about how to get past the sticking points. As I’ve mentioned in other posts, I like anything that demands perseverance and trial-by-fire learning experiences. Both games involved a lot of dying and re-trying certain levels (…those fucking clickers…), and it’s fun to figure out the various possibilities for beating difficult chapters.

If you’re someone who loves video games, which ones do you recommend? Leave some suggestions in the comments below!