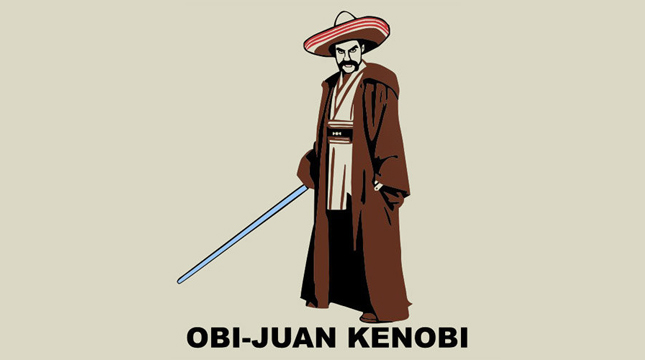 May the Fourth be with you! If you play your cards right, you can carry the Star Wars revelry right into Cinco de Mayo and stay wasted for a full 48 hours! Start lining up the tequila shots, and be responsible enough to get a ride from Uber or Lyft if you plan on partying hard with you fellow costumed nerds.

It’s been a very productive last few weeks as far as Birthday Girl goes. I’ve scheduled two new events for June, and I’m taking part in the Port Clinton Art Walk at the end of this month. I mentioned these events in the previous post, but I’ve recently added them on my Facebook page as well.

Birthday Girl: Coronation is coming along nicely. It’s a longer book with a lot more breathing room than the first one, but the weirdness is still there. Now, there’s not anything quite as graphic as first book in Coronation. Perversity and sexual objectification was the major theme in Birthday Girl, and I feel like I covered that territory well enough that I don’t need to beat a dead horse in the sequel (although Coronation does feature a dead horse…)

For the most part, Birthday Girl has found a pretty enthusiastic audience. I don’t shy away from telling people it’s not for everyone; I put “An Extreme Horror Novella” at the top of the cover so that 1) those who know and enjoy the subgenre know it’s for them, and 2) so that if someone is confused by what “extreme horror” means, we can have a brief conversation to determine if they’d be wasting their money by purchasing my book.

The last thing I want to do is sell someone a product that brings them no joy, so I make sure to tell potential buyers at my signing tables that “extreme horror” doesn’t necessarily mean “very, very scary.” Extreme horror, as a subgenre, typically refers to books and movies with taboo themes, lots of violence and gore, over-the-top sexual situations, and stomach-churning descriptions of things most people would rather not see or think of. It’s a very limited market, and if we’re being honest, most people would rather not give it a chance.

With very few exceptions, extreme horror books rely on gore and gross-outs over characterization and masterful storytelling. I don’t mean this as an insult to other (read: better) extreme horror writers; I’m a huge fan of people like Edward Lee (Header, Big Head, White Trash Gothic, The House), Jack Ketchum (Off Season, Offspring), Tim Miller (The Van, Snuff Film), Joe Knetter (Zombie Bukkake), and all the others who’ve been in the game long before me. Although Jack Ketchum has several books outside the subgenre, books that have been nominated for prestigious awards and have earned well-deserved acclaim from horror fans across the board due to damn good writing, most extreme horror writers don’t aim to please more than their dedicated fanbase.

Personally, I’m happy just writing for a handful of readers. If only a dozen or so people truly see merit in the Birthday Girl books, that’s satisfying.

Speaking of my kind of people… 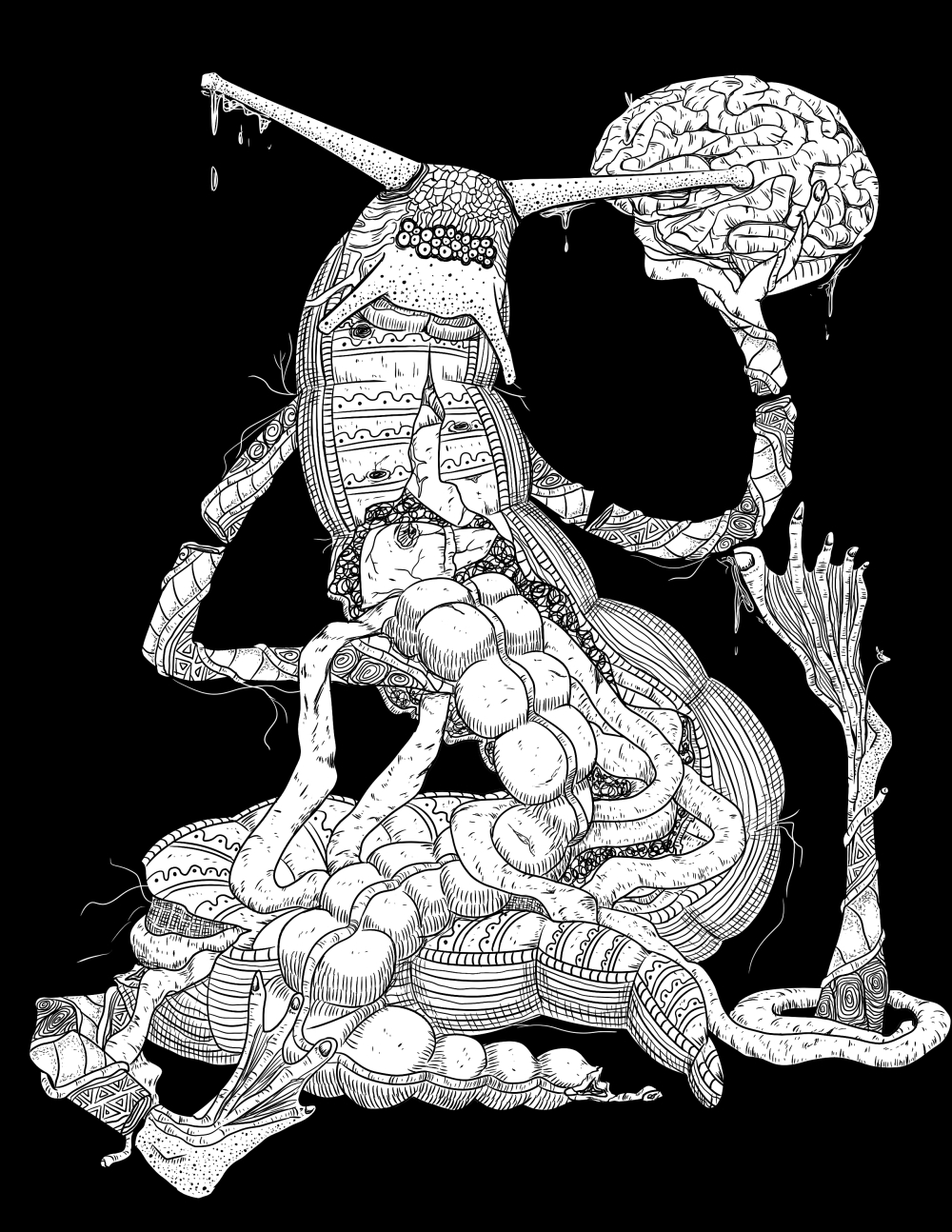 A fan named Bethany here in Ohio sent me her digital rendition of a character from Birthday Girl named Thad. I’m absolutely tickled that someone took the time to draw their version of a character I created, and it really makes my day. Although her version of Thad is a little less disgusting than how I wrote it, I think this drawing kicks serious ass! I created a page for fan art here on my website, so if you want to show me how you picture some of my fucked up creations, I’d love to check them out!

If you liked my book (or even if you thought was just so-so), and you want to do something awesome for me during your drunken Star Wars/Cinco de Mayo escapades, you can write a review on Amazon here.

One fan was very generous with his review. He even said my dialogue is just like Tarantino’s, and that “Birthday Girl goes straight for the gross-out in chapter two, STARTS with it turned up to 11, and never lets down for the duration of the book. Even for someone into more graphic depictions of violence in their horror, the images the author attempts to paint are so absurd that they don’t even tickle that fancy, but leave you reading and re-reading paragraphs just trying to visualize the ridiculousness of the situations.”

Have a great weekend!