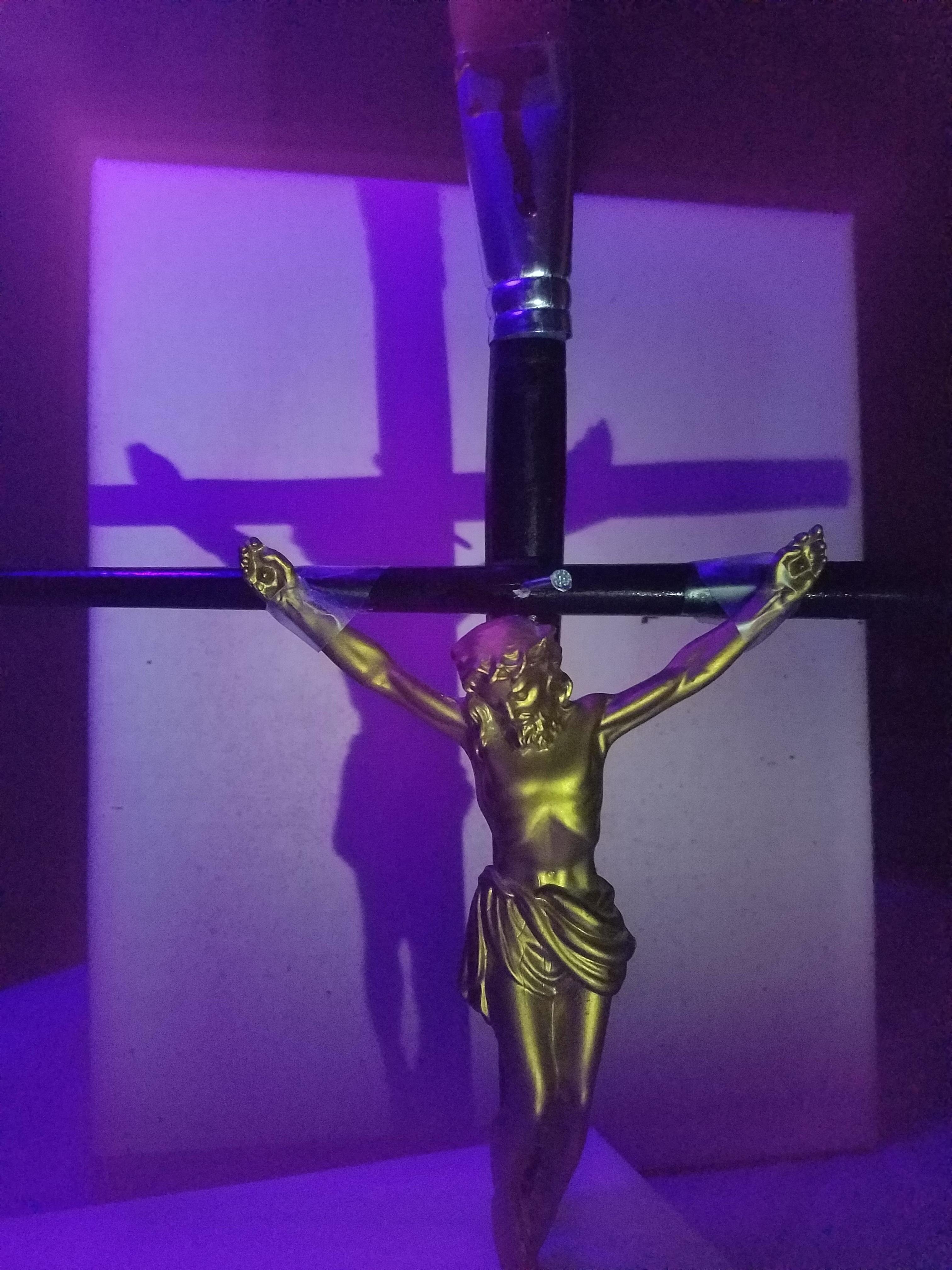 I hope you all had a happy Thanksgiving! Did you go out and stomp on people for Black Friday?? I’ve always wanted to do that.

My online shop is now OPEN! This is in response to a few people who asked about getting an autographed copy of Birthday Girl but aren’t able to make it out to one of my few events. The price is $12, which includes S&H (U.S. customers only).

I’ve also confirmed details for my first live reading/signing, which will take place at Grounds for Thought in Bowling Green, OH from 7-9 p.m. on December 12th. I’ll be reading a small selection from Birthday Girl as well as a brand new Christmas story tie-in featuring a few familiar faces. I wrote the latter specifically for this event, since the shop is typically filled with people of all ages, including townies and families who might raise Hell if I were to read anything too graphic (and about 90% of Birthday Girl is extremely graphic). Although this short story isn’t as gory, I think it gives enough of a peek into the world I’m writing about while staying interesting and being its own thing. That’s not to say it isn’t just as sadistic and strange…if anything, it beats Birthday Girl in both categories!

I got to see a few new movies over the last week. The first was Fantastic Beasts & Where to Find Them: The Crimes of Grindelwald. Honestly, I wasn’t a fan. The first movie was whimsical and fun while maintaining to structure of the early Harry Potter movies and appealing to audiences of all ages. This installment, however, took itself way too seriously and really dragged in the second act, where all sorts of backstory was crammed in and flashbacks were haphazardly edited together to help us understand character relationships which were already pretty clearly explained.The high point of the movie was figuring out who Grindelwald actually was (aside from just being “the bad guy,” which the title of the movie tells us pretty clearly). He’s a silver-tongued snake of a man who uses the fiery emotions of his sheep-like followers to serve his own ends, callously ordering death after death in order to serve his own ends, all while claiming to be a revolutionary who simply loves the wizarding world and wants the best for his own people. Maybe a bit preachy, but at least it was interesting to watch, unlike the majority of the movie. Johnny Depp really did a good job with this character. Also, the relationship between Dumbledore and Grindelwald was complex and somewhat heartfelt. If you’ve paid attention to any of J.K. Rowling’s tweets you’ll know what she was going for without her having to outright state it. Although the third act was pretty good, I think this was the weakest of the Wizarding World movies so far. Again, just my opinion; you’re more than welcome to love it and see it a dozen times while posting repeatedly on Facebook about how the rest of us “just weren’t smart enough to get it.” Ouch, #Triggered.

Next I saw The Ballad of Buster Scruggs on Netflix. This movie was really well done, even with consideration to it being a Coen Brothers movie (everything they do is gold). The movie is a series of vignettes set in the wild west, each with an unfortunate twist and a somewhat abrupt ending. My overall favorite was the opening story starring the title character, a charming lone rider who’s notorious for misanthropy and deadliness with a pistol. The second-best story was around the halfway mark, and it starred the great Tom Waits, one of my favorite musicians. Waits is a very gifted actor, and given the strangeness of all his past characters, I thought I knew what to expect this time around. Fortunately, the Coen Brothers cast him against type and gave him something fresh to work with, and we get to see him play a character who’s memorable for more than just his scratchy, devilish voice. The only vignette I didn’t care for starred James Franco. Although it started off interesting, it had a stupid ending just as the story was starting to take off. 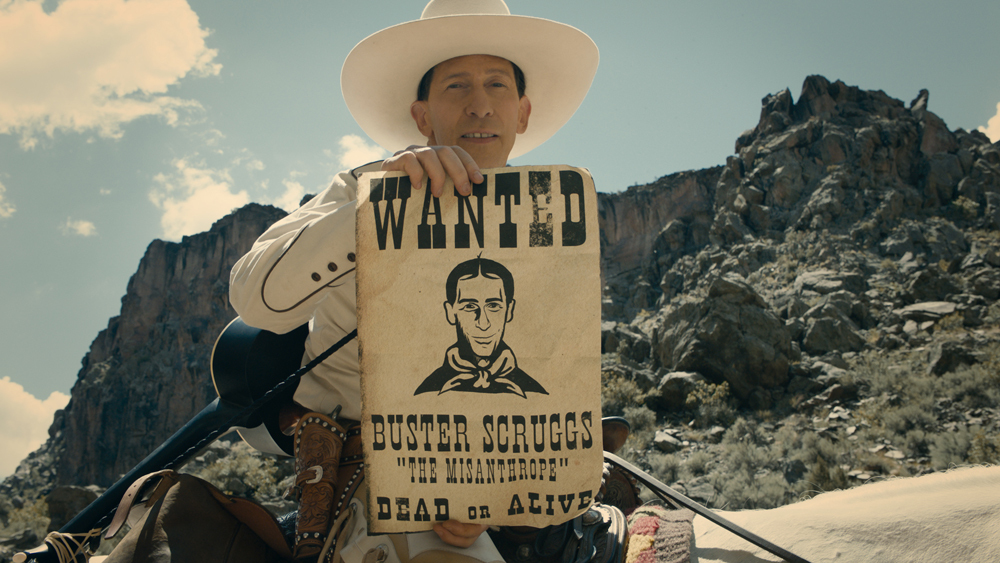 Last night I saw Widows, which was a brilliant surprise written by Gillian Flynn. It was a very gritty and nihilistic movie with very little redemption for its characters. Almost nobody in the movie was likeable, but they were all very compelling even when they were at their worst. There wasn’t a clear-cut “good guy” or “bad guy,” which I really appreciated. From the first scene onward, the movie was stylish eye candy mixed with tasteful commentary on gender roles, sexism, power struggle, and economics. Sounds like a lot for one movie to handle, but the director, Steve McQueen, has a good sense of balance in that regard. He can talk and talk and talk about an issue that may bore the hell out of mainstream viewers who are only there for excitement…but he does it in a way that somehow demands your attention, especially when you’re rooting for certain characters to get their comeuppance.

The only thing I disliked about Widows was how much screen time went toward Colin Farrell and all those characters in the B-plot. Although I could see why their story was necessary for the overall narrative, I’m convinced additional material was written for these characters simply because they were played by expensive A-list actors. Great movie, just 20 minutes too long. Not every story deserves two or more hours.